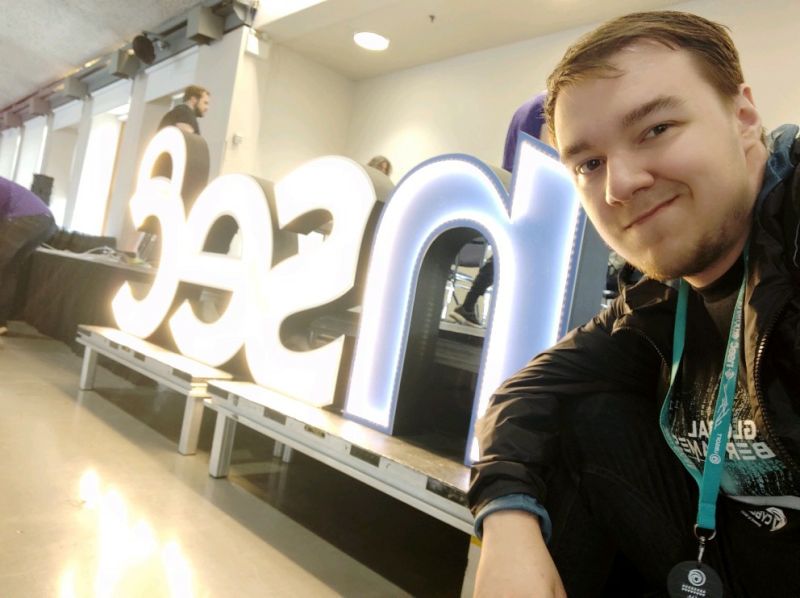 Hi, my name is Robert, and I'm a third year standing student in a Bachelor of Computer Science at Carleton University. Currently, my focus is in cyber security, which I've been involved in for a few years. I like to think of myself as striking a balance between security and development, where I build tooling and practice secure development in the web apps I build to the best of my ability. In other words, I like being either on the purple team or just doing security development work.

I started my cybersecurity journey in 2019 with, of all things, a business pitch. The idea? Hack hackers back. Automatically. An idea riddled with flaws, but I was able to convince the judges of the idea enough that they accepted me into the Hatch 2019 Cohort. It was there that I actually began to study the field in more depth, and realized that in no way was this idea getting off the ground. But that led me to attending a cybersecurity workshop, which got me into Capture the Flag games, and that encouraged me to practice further.

Between June 2021 and June 2022, I tried my hand at competitive Capture the Flag events, with CyberSci Team Canada. I got the opportunity to travel to both Prague, Czechia and Athens, Greece to compete in international CTFs. They were excellent opportunities, which I'm really thankful to CyberSci for, and I was able to see some of Europe for the first time and meet awesome people.

Outside of work, I enjoy doing Muay Thai, playing tabletop RPGs such as Lancer, and spending time with my girlfriend (often on the Minecraft server I host).

A music scheduling application that leverages the Spotify API to play playlists according to a user's schedule. Written in NodeJS, Svelte, and SQL with secure practices in mind, such as Argon2 password hashing and deny by default authorization.

An oﬀensive security omnitool written in Rust, designed to verify updates and functioning tools, as well as managing commands